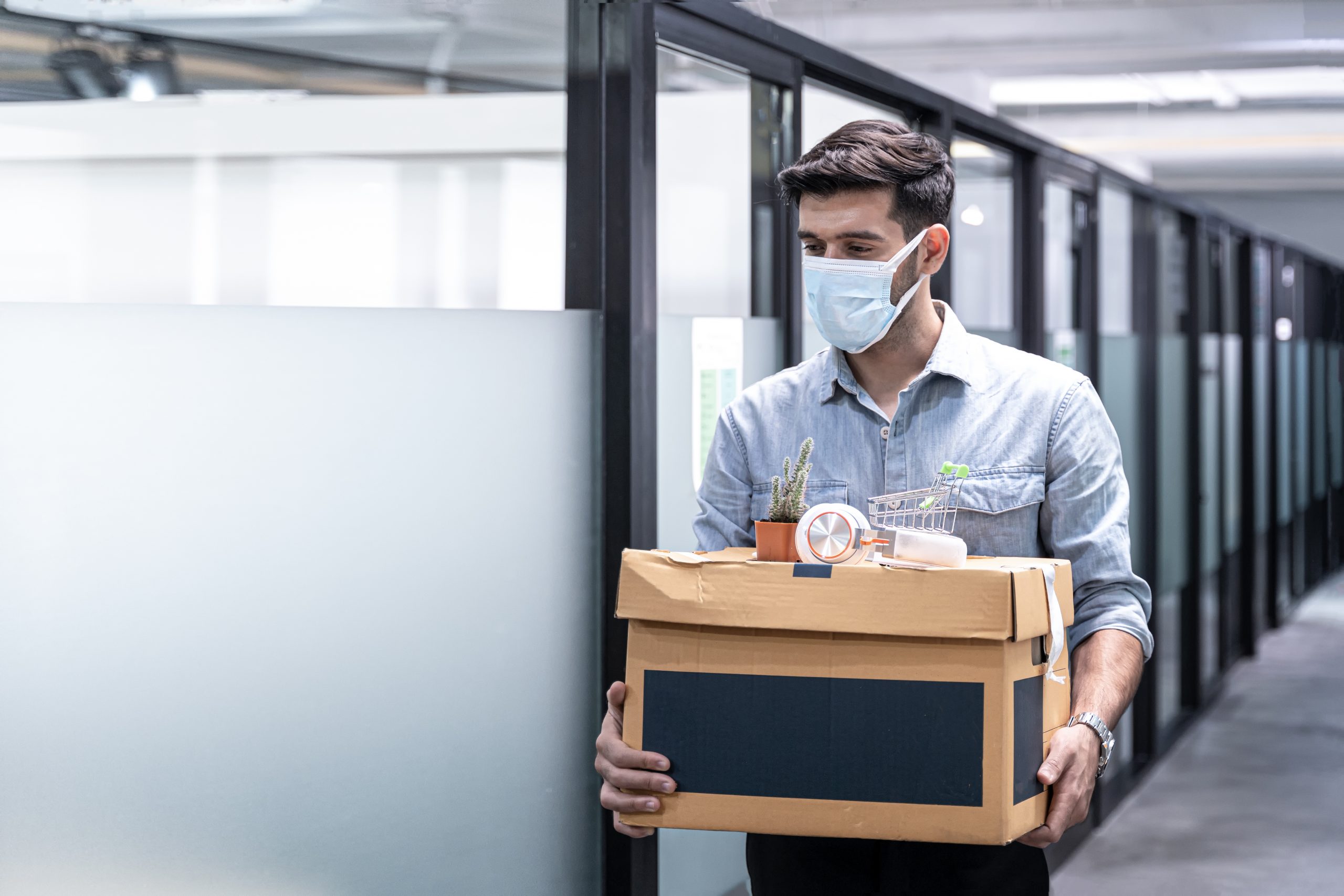 Unemployment Scams   We tend to not ask too many questions and let things slide when we aren’t certain about the situation. Is that normal? Should that happen like that? I guess so. I don’t really know. I mean, it seems ok?? And as with all things related to COVID-19, there’s an air of uncertainty … Read more

The Hacker Got Hacked   WeLeakInfo was a data breach site that offered paid subscriptions to users who could then access their searchable database which contained stolen records. This now defunct site contained 12.5 BILLION records of data that was illegally obtained through various means. This included names, phone numbers, addresses, passwords, and email addresses. … Read more

Ring a Ding Ding The One Ring Scam Your phone rings once. The number looks familiar, same area code, same exchange as your local area, so you pick it up. Hello? No one responds on the other end of the line. You repeat “hello?” and it feels like a bad connection or that they can’t … Read more

Home Office Security Never Too Late to Evaluate We are past the point of whether or not working remotely, or from home, is something we are unsure of. It is likely our permanent setup, or at the very least, a long term one that we need to move forward with and in confidence. These recommendations … Read more

Children’s Social Security Numbers, an Easy Target The value of stolen data increases when it is more easily manipulated and used. With a social security number, you can apply for identification, loans, and a range of other things that are valuable. If your credit score is high, the possibilities of what can be done are … Read more

Most integrators settle for traditional copper cabling and that means so does the average building owner. Don’t settle. Fiber was designed for demanding audio-visual and network installations, and it will ensure your system’s performance for years to come. Why fiber? Fiber improves system reliability with a lower cost of ownership. Fiber is immune to … Read more

Dark Economy “This pandemic is great for my business!” said very few people. Unless you’re a hacker. And then it’s likely that business is booming. We don’t think of cybercriminals as businesspeople. We tend to think they are individuals lurking about in hoodies in their basement. Quite the opposite – or so we have found … Read more

What is the Hotel and Casino Employee Safety Act? Let’s start with the basics There was an average of 7,840 violent crimes per year in hotels or motels between 2004 and 2008, according to the Bureau of Justice Statistics. Legislation is being pushed in many states for greater protection against workplace violence for hotel staff. … Read more

We recently learned that the US government was a victim of multiple data breaches within various federal agencies. As you’d expect, all of the details are not yet known, but the Commerce Department has acknowledged that it was a target by attackers. The group responsible is believed to be linked to Russia. Cybersecurity analyst Mark … Read more

Imagine if you had two emails that were worth a million dollars each. You would do everything that you can to protect those emails and ensure that no one deleted them. You would back them up, have multiple copies in place so that if you lost those emails, you would have a quick way to … Read more